Spectacle Music was launched in 2013 to help promote and sell the recordings and writings of Ian Paul Lowery and his associated musical and writing ventures. The name 'spectacle' was chosen due to Lowery's attentive and reflective views upon 'La Spectacle' - a concept that was theorised by the French Situationists, whom Lowery had been studying as part of his art college course in 1978. He continued to study and be influenced by 'La Spectacle' for many years. 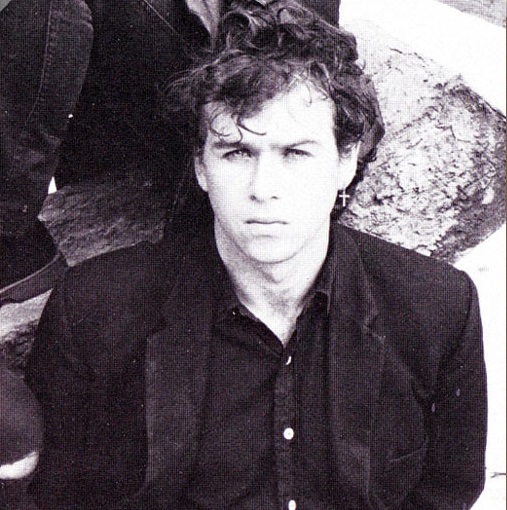 After Lowery’s death in 2001, his elder brother, tried to to locate many of the recorded but unreleased material that Lowery had worked on during the course of his musical career. Many years were spent trying to locate lost master tapes with limited success, but in late 2013 & early 2014, by pure chance and serendipity, many of these were finally discovered. Instantly, approaches were made to major record labels, but needless to say; none were interested. The only way to get Lowery’s ‘lost’ music released and heard was to create and establish a new record label. Thus, Spectacle Music was born.

An old friend of Lowery’s and former bandmate with Ski Patrol and Folk Devils, Nick Clift, was working on a project with his label Definitive Gaze. This was to release a compilation album of Ski Patrol recordings and it became inevitable that Definitive Gaze and Spectacle would work together to release ‘Versions of a Life’ (Ski Patrol Recordings 1979-81) in April 2014.

Later that year Spectacle Music released ‘Get Out the Sun’ - a compilation album of some of Lowery’s best unreleased material. After the success of the first album, in September 2015, another album of previously unreleased material was quickly released; the now iconic ‘Ironic’.In October,2017 Spectacle Music and Clift produced the final album in the trilogy. This was a remastered release of the original Drug of Choice album 'Cooler' now repackaged as 'Agent Orange '92 plus Drug of Choice Sessions.' 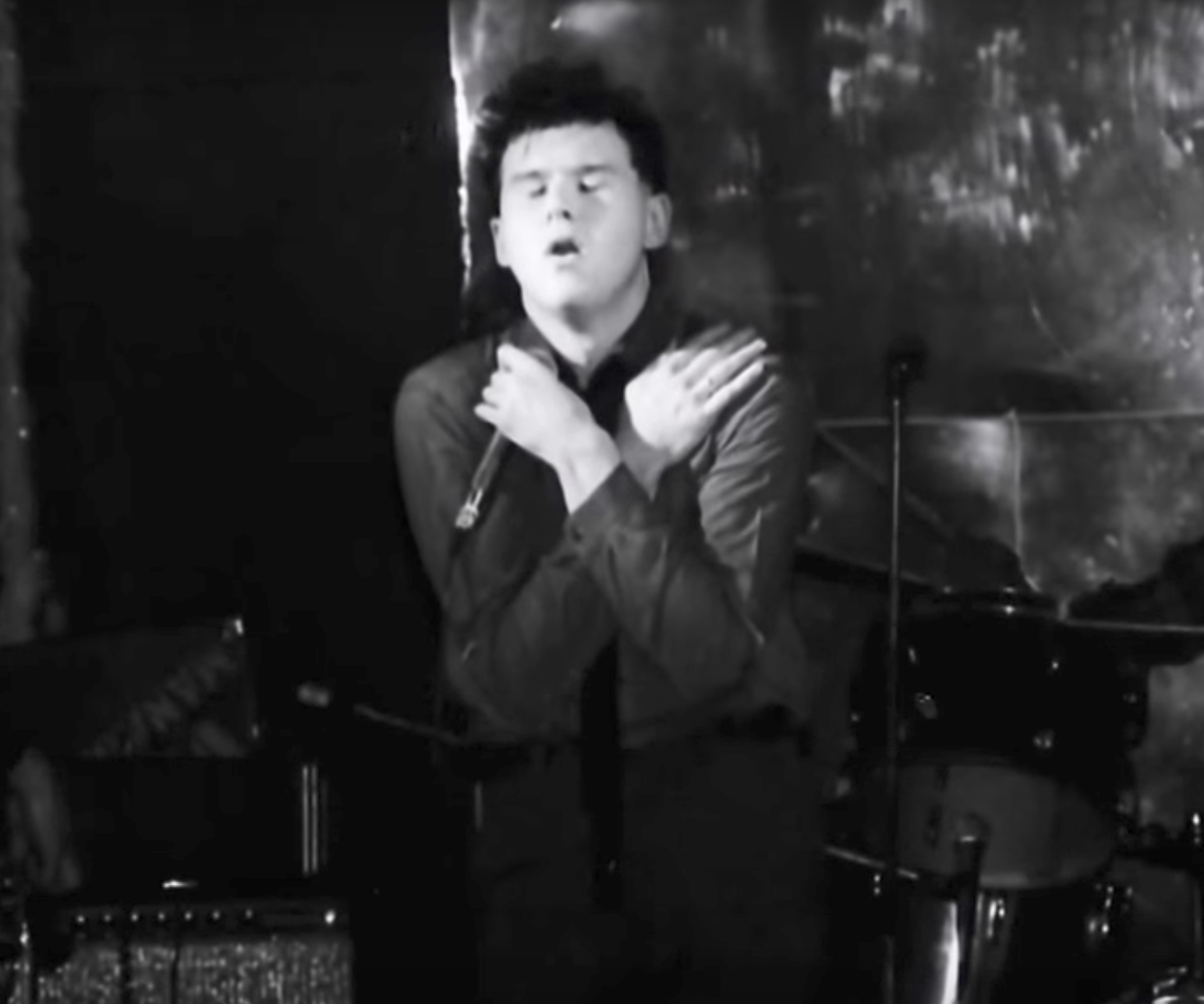 Another project between Spectacle Music and Clift resulted with two more albums released in quick succession, from one of Lowery’s most successful bands; Folk Devils. First, an anthology album of recordings titled ‘The Best Protection and the BBC Sessions’ was released in November 2015 on the Beggars Banquet label. Second, the highly acclaimed ‘Beautiful Monsters - Singles and Demo Recordings (1984-86)’ was released in September 2016, on the Optic Nerve record label.

An enthusiastic and renewed public interest in Lowery and his musical ventures has resulted in his material being included elsewhere. The classic Folk Devils track ‘Beautiful Monster’ features on a new compilation album 'Silhouettes & Statues: A Gothic Revolution' released in June 2017, on Cherry Red Records label. In June,2018 Beggars Banquet renewed their faith in Lowery by re-issuing a re-mastered compilation of all King Blank(aka Ian Lowery)recordings; " The Real Dirt Album plus Singles A & B sides" 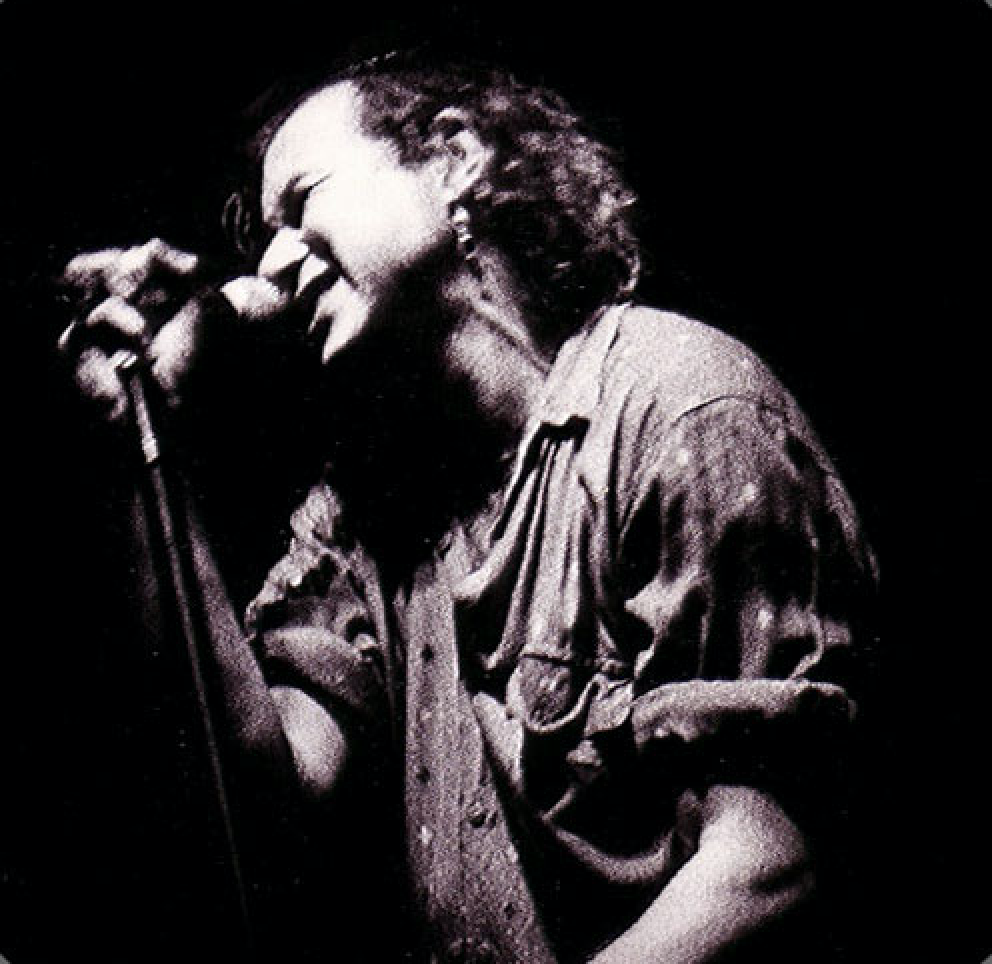 More information on these albums can be found by clicking here, or by returning to the Homepage.

For a more in-depth look at Ian Lowery and his musical career over the decades, head over to ianlowery.com